All the way in the late 19th century, astronomers have predicted that there must be an object that disturbs Uranus‘s orbit. Later in 1930, the American 27-year old Clyde W. Tombaugh discovered an object only 16% of Earth, which was named, after the God of the Underworld, Pluto. 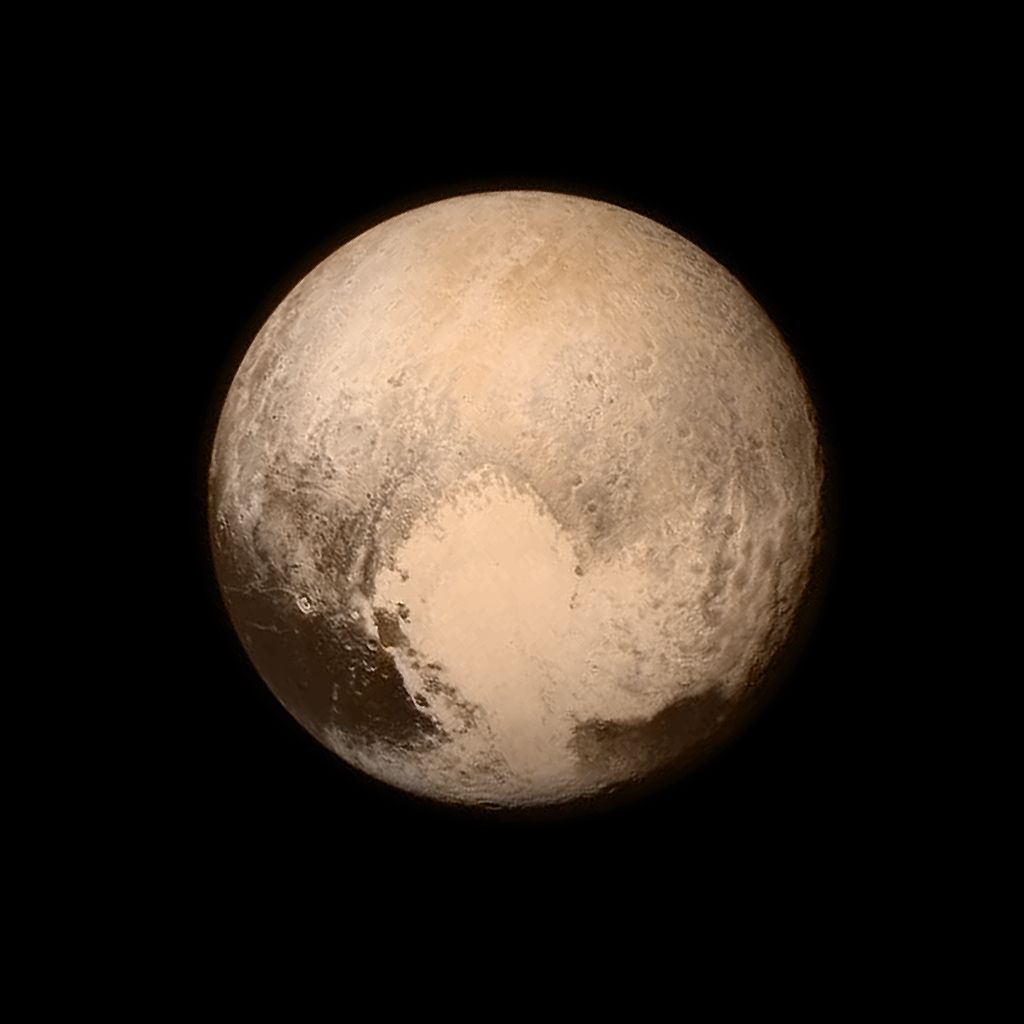 The discovery made headlines around the globe. There were lots of name suggestions but in the end, ‘Pluto’ was the chosen one.

After it’s discovery, Pluto was considered the 9th Planet in our Solar System.

From 1992 onward, many bodies were discovered orbiting on the same trajectory as Pluto, showing that it is part of a population of objects called the Kuiper belt. This made its official status as a planet controversial, with many questioning whether Pluto should be considered together with or separately from its surrounding population.

Pluto it’s dense and rocky, like the terrestrial planets (Mercury, Venus, Earth and Mars). However, its nearest neighbors are the gas giant planets (Jupiter, Saturn, Uranus and Neptune). For this reason, many scientists believe that Pluto originated elsewhere in space and was influenced by the Sun‘s gravity. Some astronomers once theorized that Pluto used to be one of Neptune’s moons.

In addition, Pluto’s orbit is erratic. The planets in our solar system all orbit the Sun in a relatively flat plane. Pluto, however, orbits the sun at a 17° angle to this plane.

One of its moons, Charon, is about half Pluto’s size. Some astronomers have reconned that the two objects are more a binary system rather than a planet and satellite.

The debate came to a head in August 2006, with an IAU (International Astronomical Union) resolution that created an official definition for the term “planet”. According to this resolution, there are three conditions for an object in the Solar System to be considered a planet:

While Pluto does not fulfill the third condition, it lost its status as a planet in 2006 and got a new status as a Dwarf Planet, like many other celestial bodies in our solar system.

One sad fact is that Pluto didn’t make a whole rotation around the Sun while it was still considered a Planet. Poor Pluto…