Posted on June 6, 2018 by andreisticlaru

We sent lots and lots of rockets in space. Manned or unmanned missions.

Every  mission we sent to space has some stages, where, after the full rocket escapes Earths atmosphere, the main body, with the tank fuel and engine, is detached from the capsule, that will go on its mission.

The main body will begin orbiting Earth or crush into oceans on Earth.

Because rockets are extremely expensive, a few million $, it would be efficient to reuse them somehow, and not make new ones.

This is a technology Space-X is using for years now, and is very popular for it.  After the separation, the rocket body is sent back to Earth, where it lands vertically on a platform on the ocean or on land. 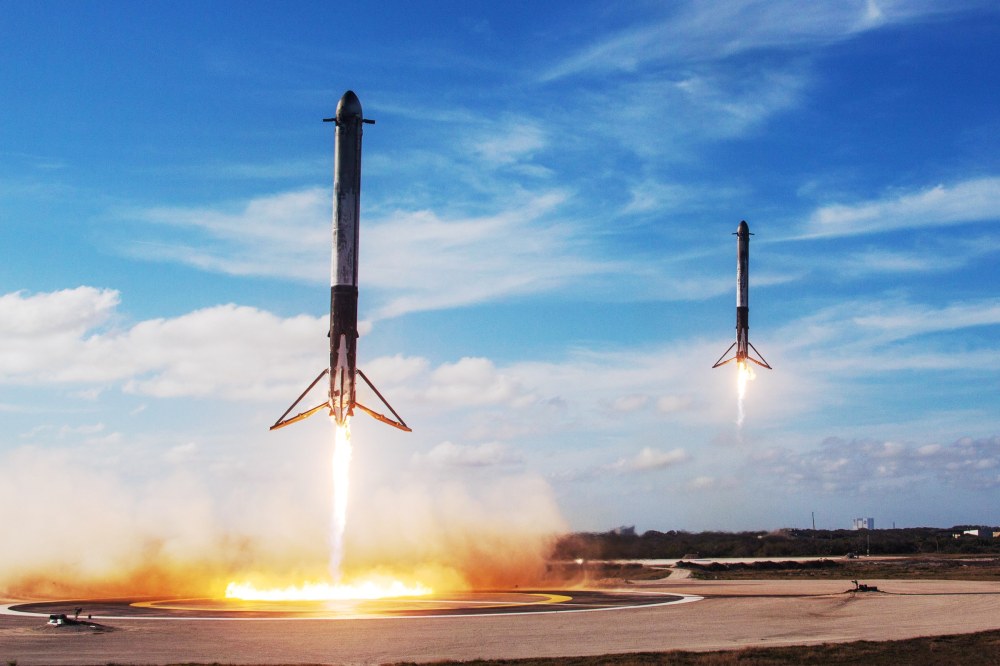 This current technology is revolutionizing space travel and it is very financial economical.

The technology of landing rocket bodies is currently used just be Space-X, but people think more space agencies will use this efficient method.

Elon Musk,  sais he will create a new transport method, where a rocket will take people to the stratosphere and vertically land the rocket on a pad on at the destination. He sais, a flight like that could take you from point A to point B on Earth just 45 minutes.

So Space-X is continuing coming with new ideas that will revolutionize space travel and make it easier than ever.