Galaxies are groups of stars, planets, comets, black holes and other celestial bodies.

We live in a galaxy called the Milky Way and it’s 100000 light years big. Astronomers think that in the Milky Way, there are between 200-400 billion stars.

There are elliptical, lenticular, colliding, irregular and spiral galaxies!

Elliptical galaxies do not have spiral arms and are home to old stars, as their name suggests, are elliptical shapes. 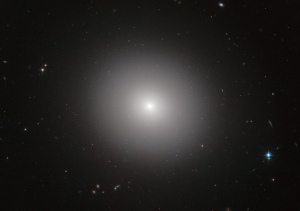 Lenticular Galaxies are roughly spherical but with a disk of gas and stars around the nucleus, which is made up of older stars. They have disks, like spiral galaxies,but do not have spiral arms or regions with star formation.

Some galaxies are in process of colliding with other galaxies, due to the movement of them, creating a bigger galaxy. In fact in some billion years, the Milky Way will collide with the nearest galaxy observed, Andromeda.

Galaxies that don’t have a clear form (elliptical, spiral or lenticular) are called irregular galaxies. They can be all kind of shapes and sizes, and are often result ofinteractions between galaxies.

Spiral galaxies are the most recognizable and the most beautiful. They are flat spiral disks of millions of stars. The Milky Way is also a spiral galaxy. First, astronomers thought, the Milky Way is circular, but on more recent studies, scientists showed that our galaxy has a spiral-like form! 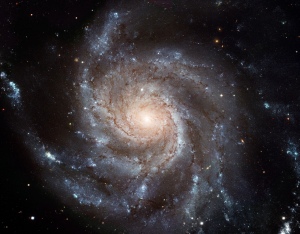 Galaxies are also grouped in galaxy clusters. Milky Way is in the Virgo cluster.

How can so massive groups of matter, like galaxies hold together? Why don’t they just rip apart?

This is because of the Dark Matter that influences gravity and holds massive things, like galaxies together.

We wrote a post about the mysterious Dark Matter and Dark Energy. We’ll leave you a link!

We are an extremely small part of our fascinating galaxy , that we should study very good, because this is our home!